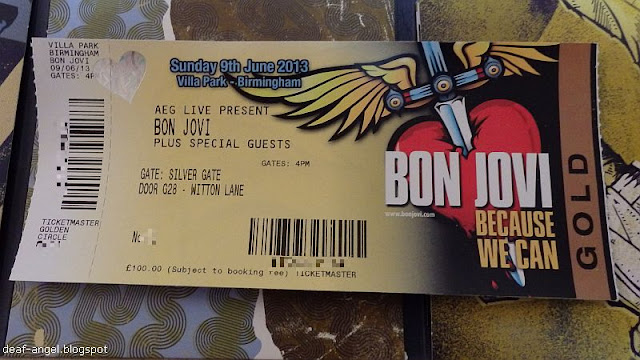 Ok, at last just yesterday I got my ticket to see Bon Jovi playing the Aston Villa stadium next week. Whether I really can go or not is another question.
But even if its all system go, I was thinking how on earth is it possible for me to make a trip using mysterious muliple trains from Heathrow to Birmingham in a very few hours, and I have never been there before, I will just hope for the best in not screwing up and ending up somewhere else, and I am really taking a big risk haha. But besides Maiden, there are not really much bands I would have make sacrifices for.
But I guess thats what backpacking is all about, making decisions on the spot, taking risks, giving myself serious stress level, yet having fun, learning and of course with some "choices of swear words and curses in both Malay and English" to accompany all the stupid mistakes haha..

Once I discovered Bon Jovi is playing UK football stadiums with their huge set at the same time, I know I got to change all my travel plans and even sacrifice at least a dozen good bands for Sunday's Download Festival.

There are some wonderful rock bands I would have want to see play live, from Little Caesar to Satyricon to Ghost to Amon Amarth to Newsted to Ramstein..
Ya ya I know in the world nowadays, people use all kind of labelling to distinguish each act, but I dont know how to label genres too much. Good music can be found anywhere.

One last thing...
I wonder if anyone knows of the Dave Murray situation on the first night of this current tour in Bilbao during The Prisoner guitar solos. His is second part right for this supercharge song? but he just stand forward of Adrian and happily starts his solo at Adrian's first part.
And Adrian was looking at him, and Janick was looking at him, and yes, no problem, easily covered by Dave. I really love it when Maiden make "human being" mistakes especially at the start of the first or second dates of a new tour, How can I forget ROTAM at Perth haha.
I think Dave must be still thinking of his new hairstyle.
This tour is really something with the guitar solos being improvised....
It is so exciting checking out all the youtube footages so far...


ok on a sad note, as per Berteromber's blog about the Johor DT football fan who fall backwards out of the stadium, I was really hoping he make it because at one time or another,
I may also be in the configuration as a football fan or a rock band fan, in a crowded place with a mission to support what I like. And in addition while at the football games to shout some curses to the referee and linesmen and booing the opposition haha.

Sadly he passed away. I am so sad, I pray his soul be with all the good people under Allah's blessing and protection always. Amin.

I was thinking, I am hoping to go to Donington Park next week, where two Maiden fans died in 1988, though it was earlier in the day during GNR before Maiden plays at night in front of 107,000 fans.
Again crowd jostling and shoving plays a part.
This was the show that had been my life time inspiration and dream to see Maiden play at the same place, and they are doing a History setlist and presentation based on that 1988 theme and era. I hope all goes well.
Posted by deaf-angel at 6/02/2013 12:29:00 PM 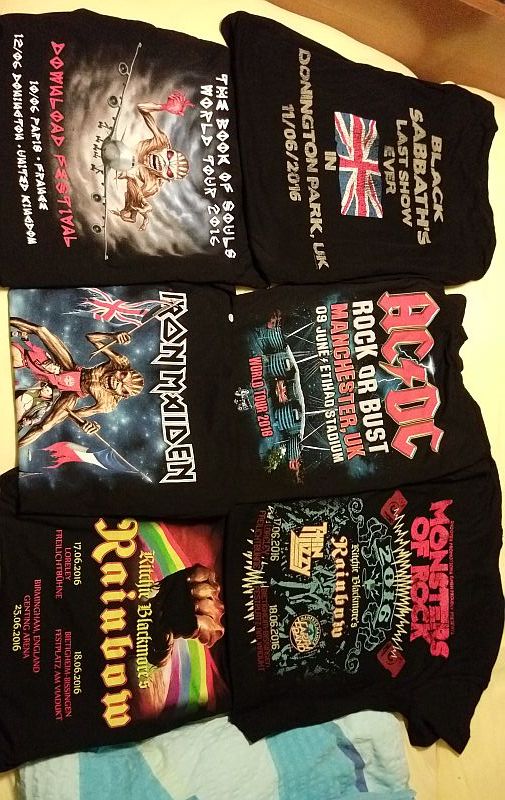 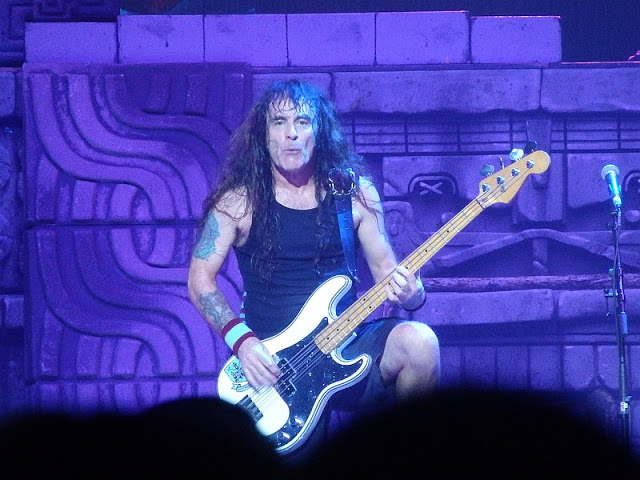 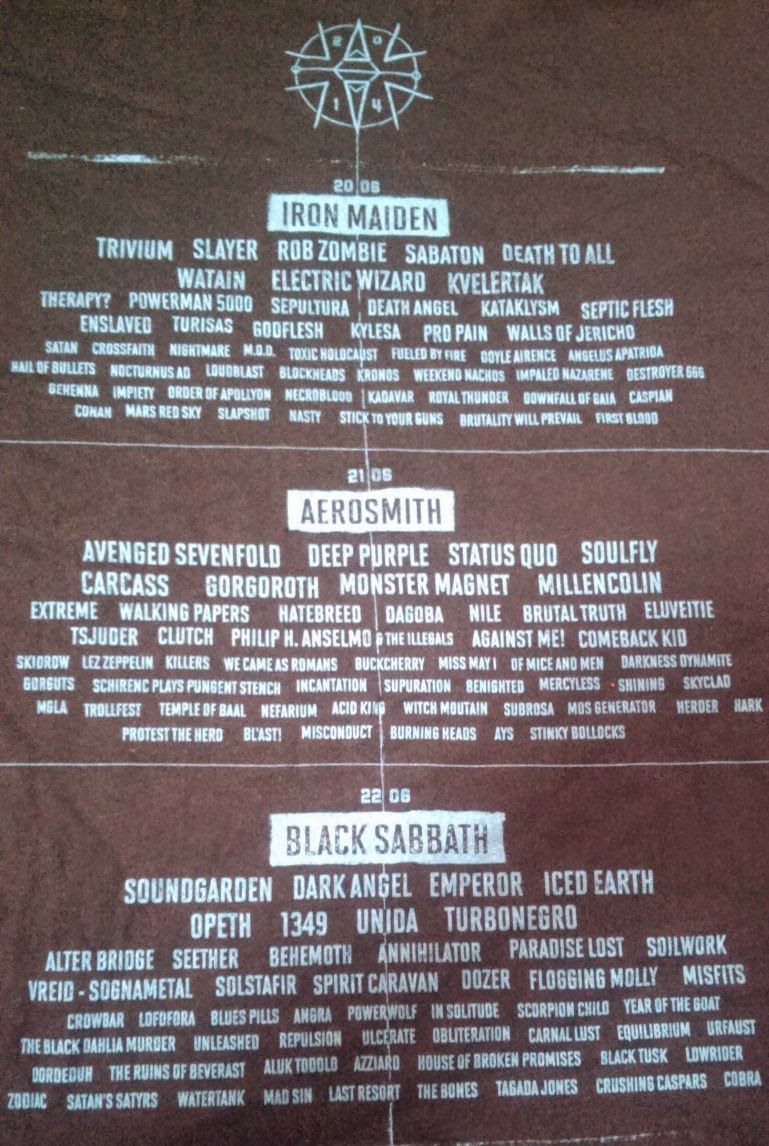 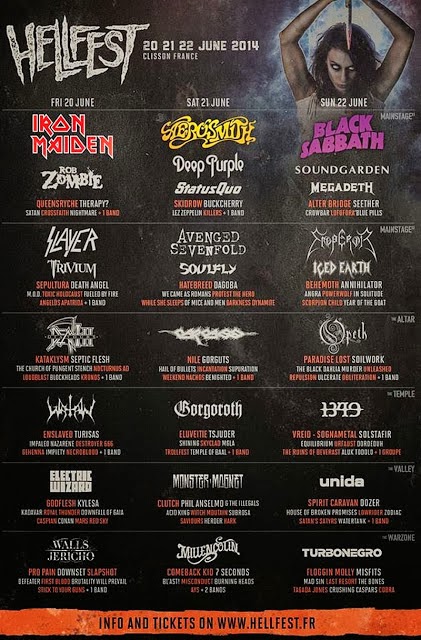 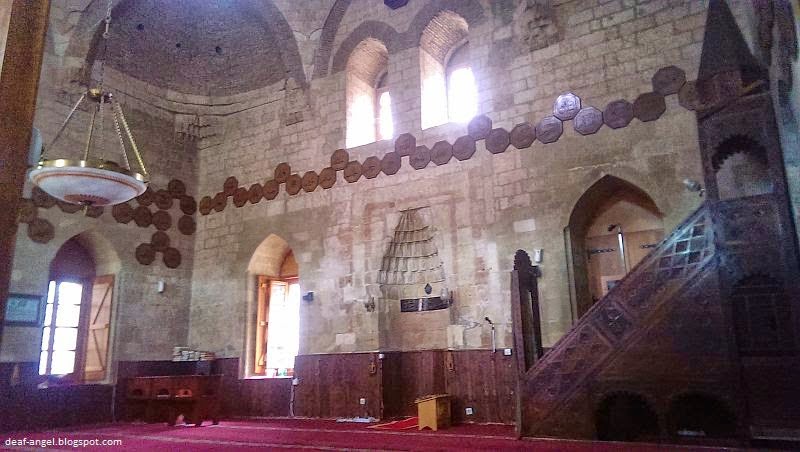 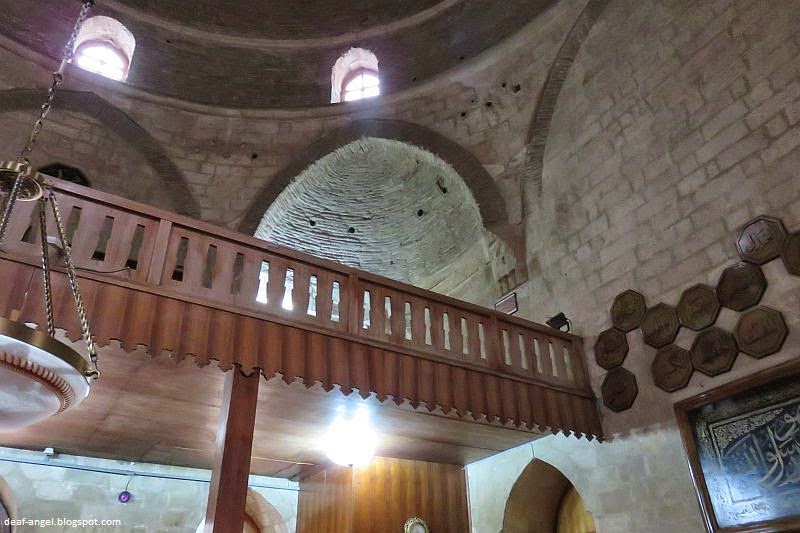 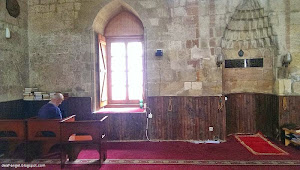 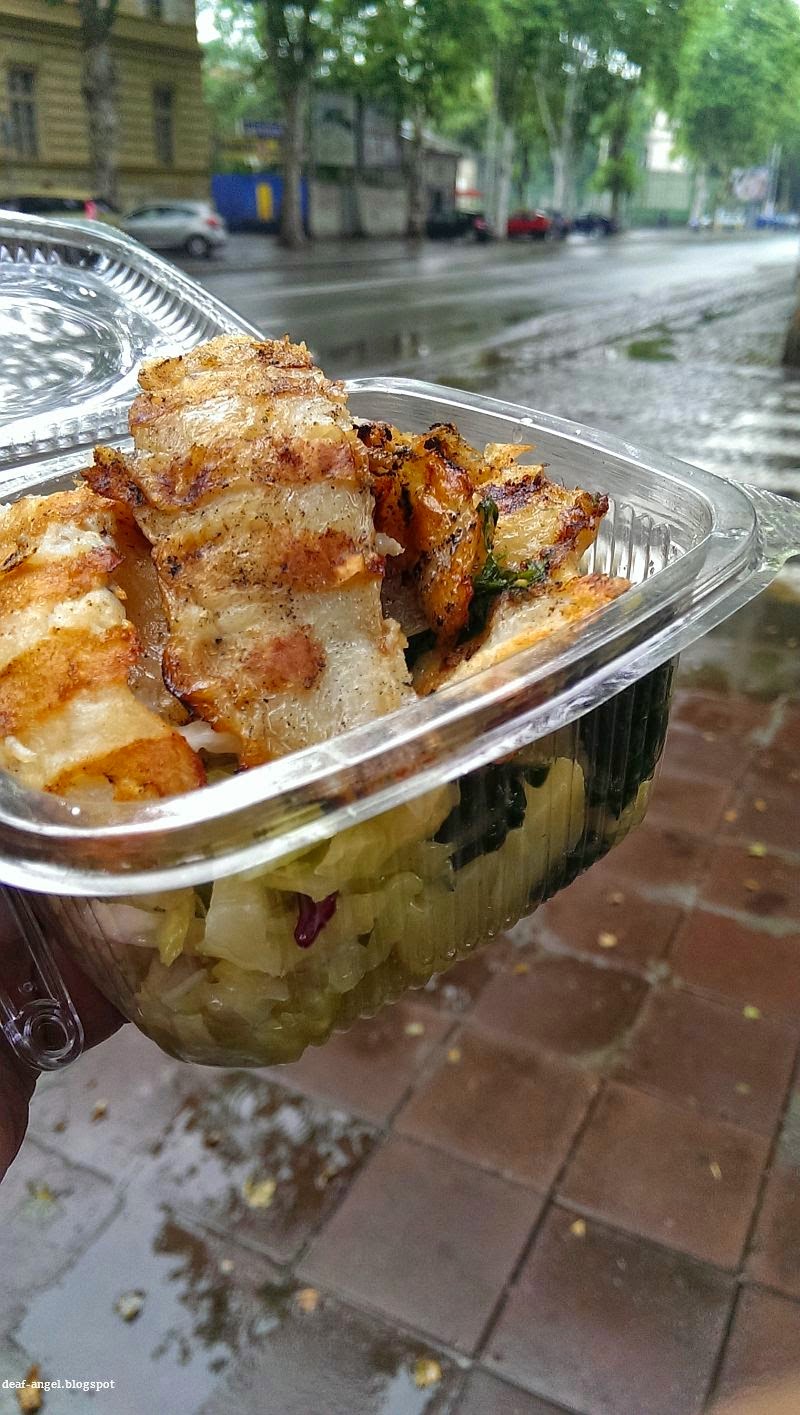 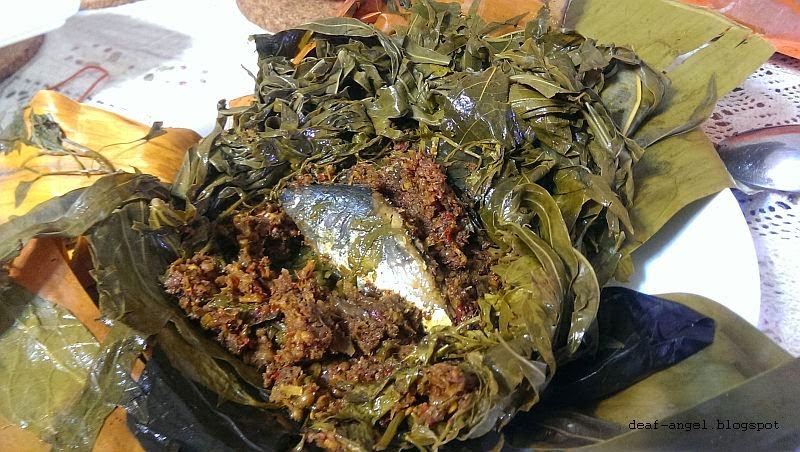 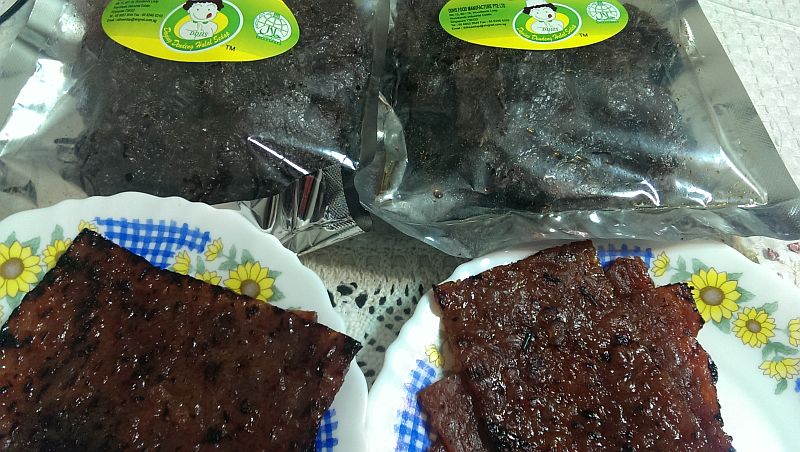 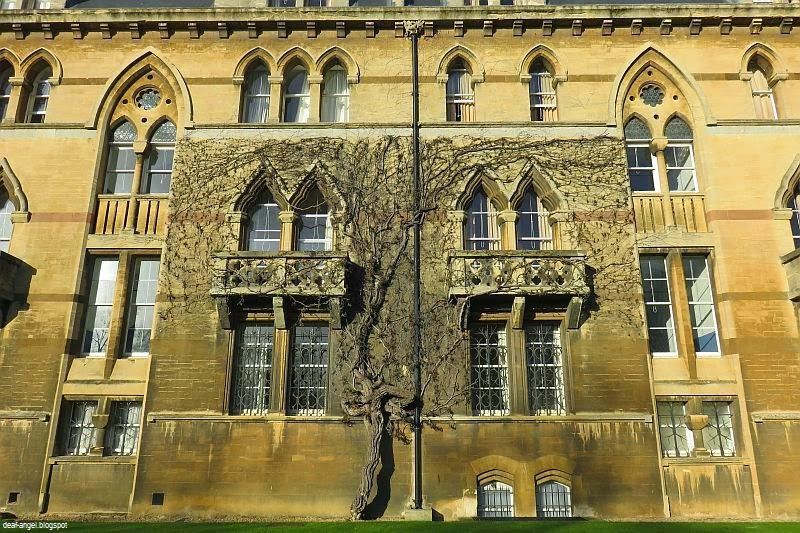 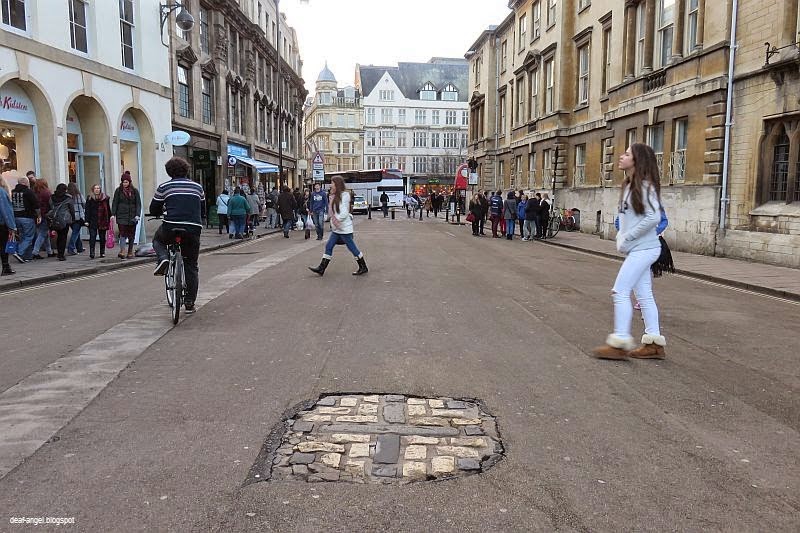 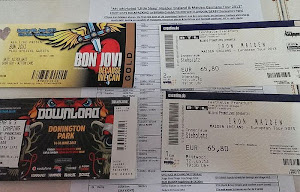 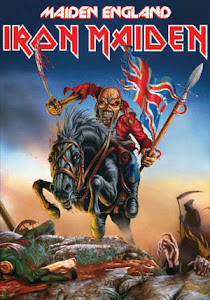 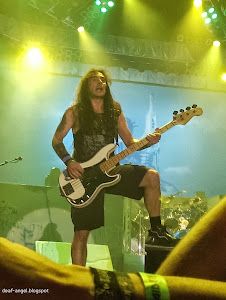 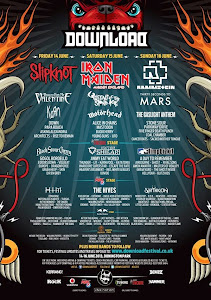 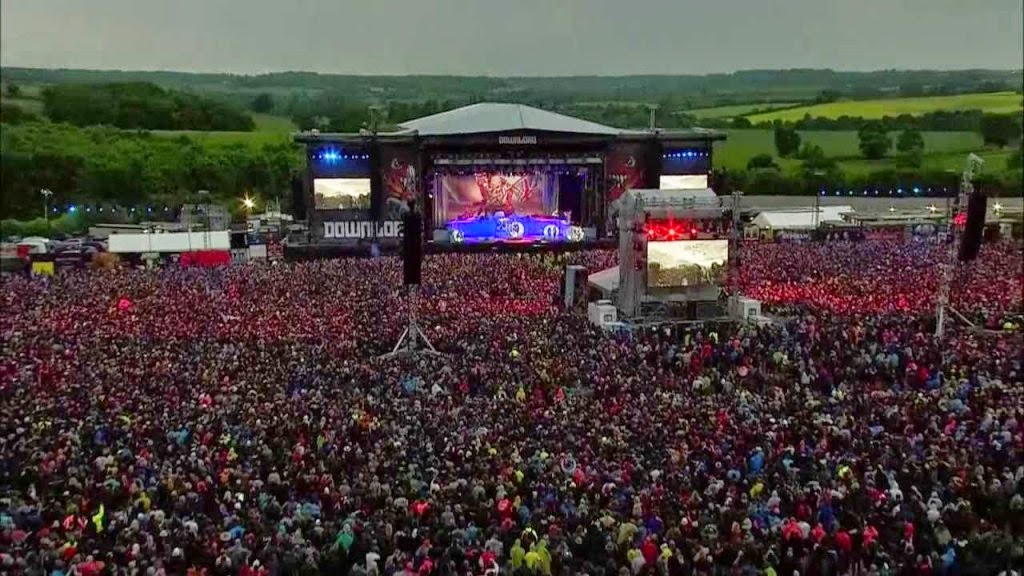 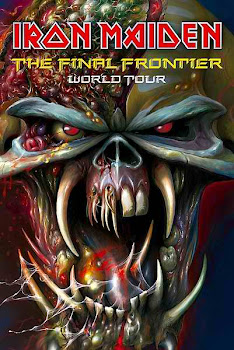 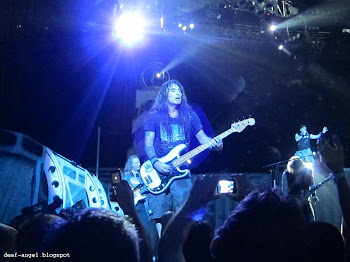 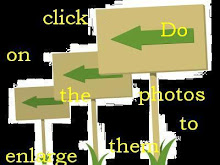 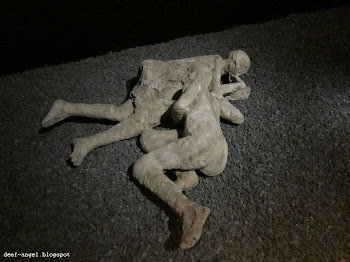 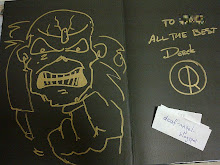 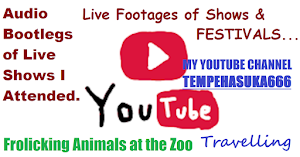 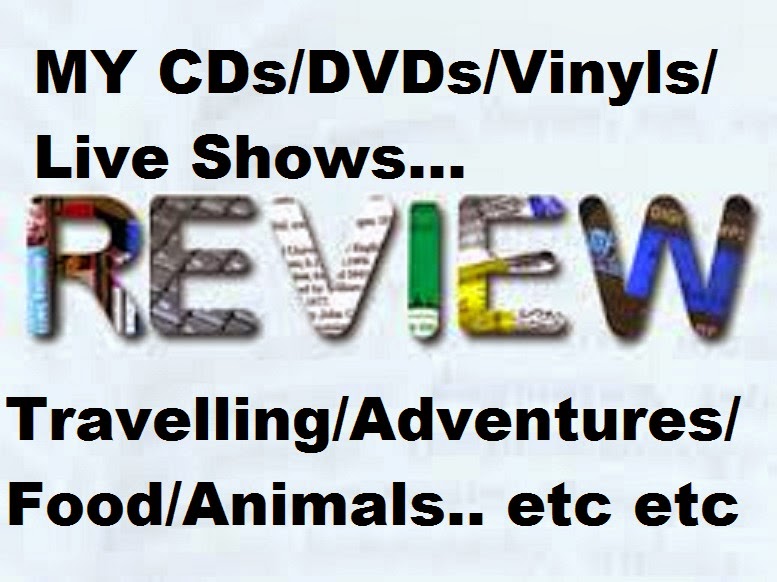 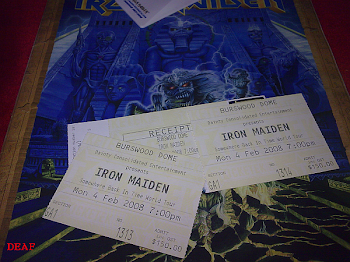 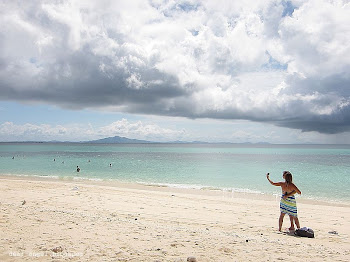